There are over 1,400 species of bats, living everywhere except in extreme desert or polar regions. The smallest weighs less than a penny and the largest has a six foot wingspan. They use echolocation, or sonar, to “see with sound” and they are the only mammals capable of continuous flight. Bats are extremely beneficial to the environment and our comfort, as they typically eat their body weight in mosquitos nightly. They are essential pollinators and seed spreaders for more than 500 types of plants, including cacao and agave. So, tequila and chocolate would not exist without them! Only three species of bats drink blood—all other bats would rather pollinate fruit or eat a mosquito than go for your jugular. 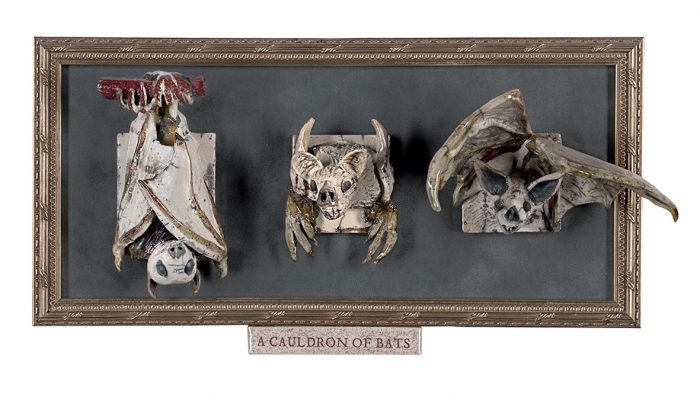 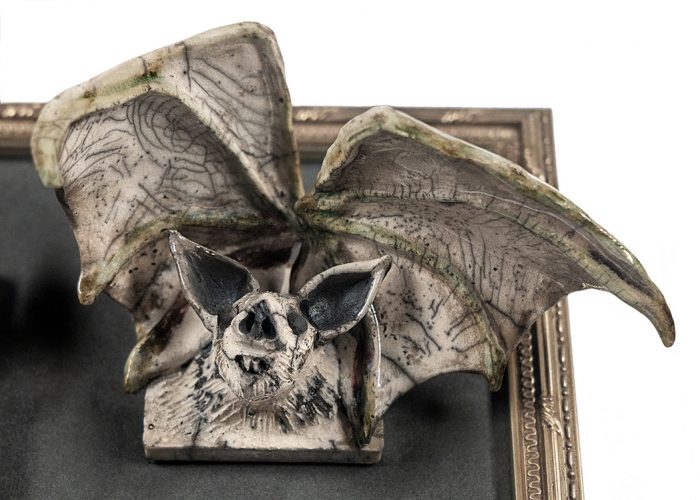