The first true gargoyles appeared in Ancient Egypt and in France in the 13th century. The word gargoyle is derived from the French word gargouille, meaning gullet or throat. A true gargoyle is a functioning rainspout, while solely decorative architectural beasts are referred to as chimeras or grotesques. They were intended to strike the fear of Hell into the Church’s mostly-illiterate parishioners. Placed on a cathedral’s exterior wall, they reinforced the idea that evil dwelt outside and salvation was within. I totally made up “giggle” as the collective noun. 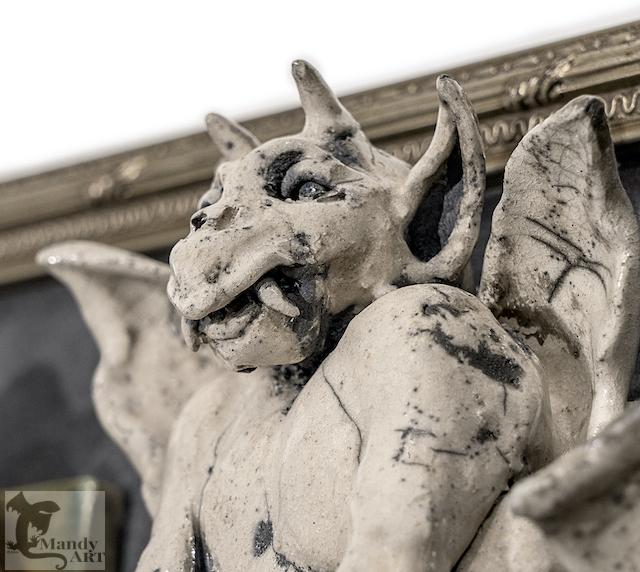