There are over 500 species of sharks and they live in every ocean on the planet. A few species even inhabit freshwater lakes and rivers. Along with powerful senses of sight and smell, sharks have a “sixth sense” that helps them detect small electrical fields in other animals. Sharks are older than dinosaurs and have no bones; instead, their skeletons are made of cartilage. They have no vocal cords and are completely silent. Female sharks are typically larger than the males, yet have to endure head biting during copulation. Sharks don’t actually like the taste of humans and most bites are accidental, mistaking people for prey. You are more likely to get struck by lightning than attacked by a shark. 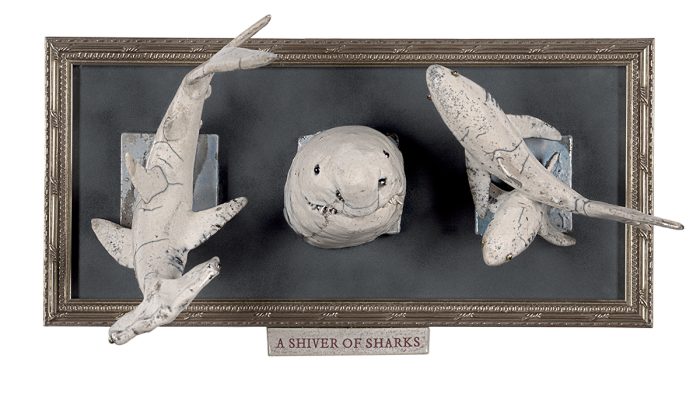